Schofield Properties LLC founded in early 1960’s by Albert R. “Buzz” Schofield who built over 1,000 multiple units plus office buildings and warehouses from Weymouth to Plymouth, MA.  Born and raised in Weymouth and summering in Green Harbor influenced Buzz throughout his life.   He graduated from Massachusetts Maritime Academy 1958 and went on to serve in the United States Navy.   Inducted into the Massachusetts Maritime Academy Football Hall of Fame, Honorary Doctorate Recipient, also served on MMA Board of Trustees.

Cameron Schofield, 3rd generation, joined the firm after graduation from Mass Maritime Academy with a degree in Facilities Management.  Property Management is his passion and Schofield Properties has a solid crew on board to sail into the future. 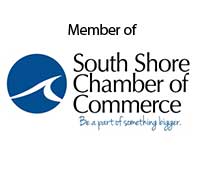 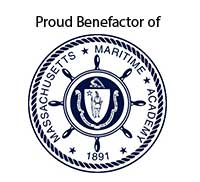